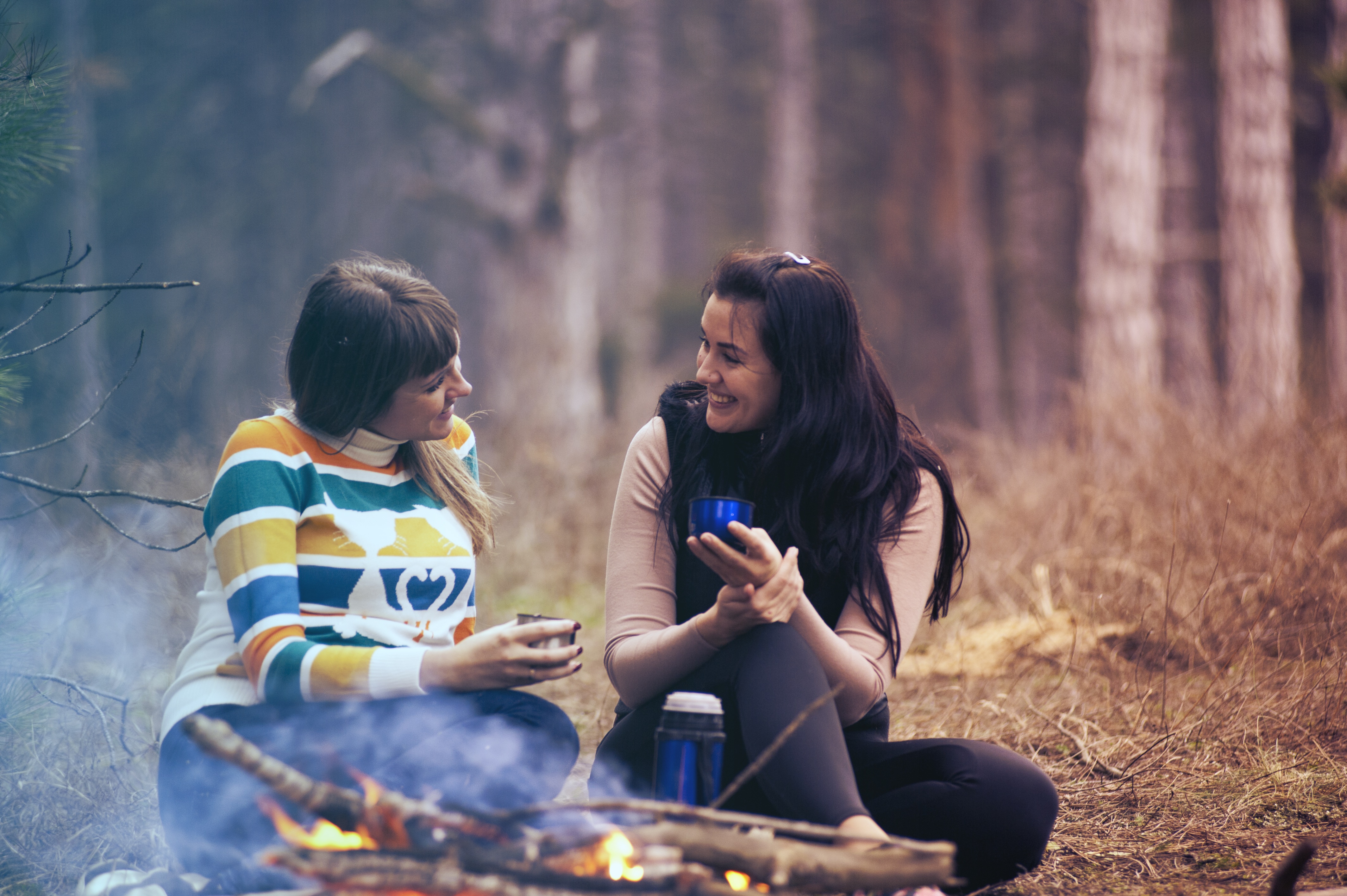 Ten times in the Genesis account of creation, we read ” And Elohim said.” It is very tempting to arbitrarily misquote those ten passages and miss a multi-dimensioned Elohim principle. God’s principles are incidental to Who He is. Man, on the other hand must learn them and then learn to appropriate them. God’s principles are vital to us. So, again ten times, the Word records it. Ten, the number of ordained perfection indicates a dynamic worthy of our attention. Through His Word He brought all that pertains to this earth into being. Through His utterance He ordered it. But Elohim did not simply “say.” Ten times it is written “And. God said.

That which Elohim uses to bring into existence something from nothing is utterance. Through faith we understand that the worlds were framed by the Word of God, so that things which are seen were not made of things which do appear, Hebrews 11:3. Elohim’s utterance has components which when arranged brings forth specifics. One utterance brought forth light, another heavens, another waters, etc. That we stand in awe of these things and give praise to our God, should not mean we do not learn. In utter praise to His glory. let us examine some specifics–and apply.God, by His wisdom and His will imbued His creation with speech. For example, The heavens declare the glory of God Psalnm.19:1a, Day unto day uttereth speech, Psalm 19:2a; And the heavens shall declare his (Elohim’s) righteousness Psalm 50:6a. From Genesis 4:10 we learn that blood has voice and can cry out.

When we combine faith with speech Lk.8:25ff we transition to the power of voice and with it we frame our world…because He made us in His image…because the just live by faith because the praise of God, in all of His attributes and aspects, is our occupation. It is what we give voice to in the earth.

The vehicle of faith cannot be overestimated, as it is told us
Four times with a different emphasis each time that
The just live by faith

Habakkuk 2 4 testifies of the expectation that those who are the just would exercise, the faith is what they personally posses and that the purpose of faith (for the just) is living. Elohim breathed the breath of live that man became a living soul. Living is the emphasis as in Habakkuk…the just and his living. Habakkuk’s emphasis is that the just is the one who lives in this realm power and manner called faith; whether, by right, inheritance relationship or all of the above, it is the just who lives by his faith. “Behold, his soul which is lifted up is not upright in him: but the just shall live by his faith.

Through Elohim in Genesis 1 we understand how to live. Elohim demonstrates that choas does not speak to itself. Elohim, spoke to it. In Mark 10 Jesus tells is how to speak…having the faith of God

Hebrews teaches us what we saw in creation: what and how to utter. First, use our faith to frame our world. Taking our cue from our Heavenly Father, speaking in the Name, i.e, authority and realm of Elohim, faith makes us understand that utterance of the Word is what puts in place that which is not apparent or even present.

Hebrews 11:3 Through faith we understand that the worlds were framed by the word of God, so that things which are seen were not made of things which do appear.

Romans 1:17 emphasizes that justification is the positioning in which the individual stands which gives access to the realm of creative faith, living faith. Justification is of God and not us.

For therein is the righteousness of God revealed from faith to faith: as it is written, The just shall live by faith.

Through Galatians 3:11 we see that preposition “by” shows us the means. “But that no man is justified by the law in the sight of God, it is evident: for, The just shall live by faith.”

Through Hebrews 10:38 we see that faith is the commodity of the image-of-God-life of the just. Now the just shall live by faith: but if any man draw back, my soul shall have no pleasure in him