His Word Above His Name 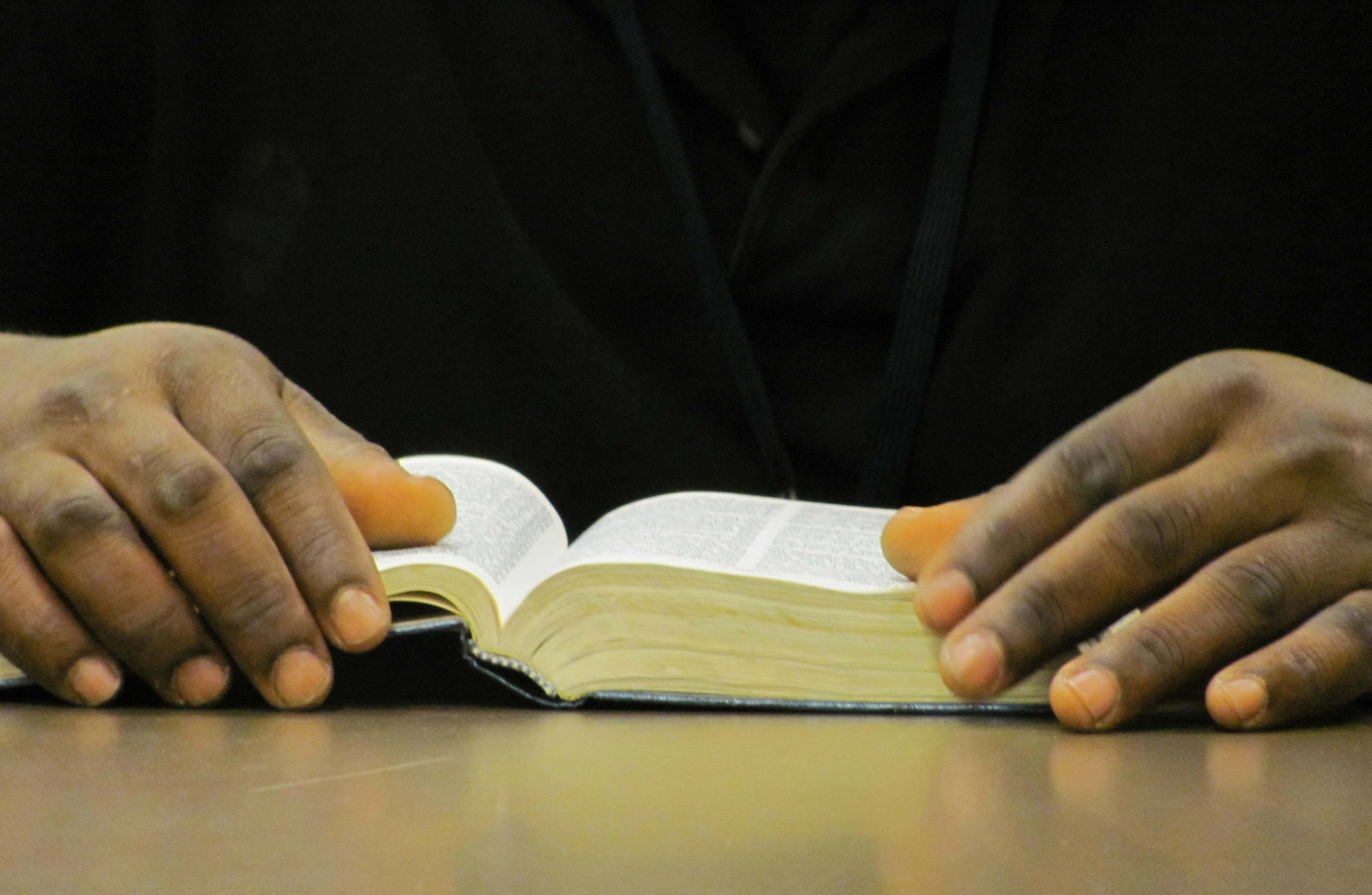 …THOU HAST MAGNIFIED THY WORD ABOVE ALL THY NAME
Psalm 138:2c

This author absolutely loves theology: the study of God, His nature and attributes, the study of The Word and rightly dividing The Word of Truth; the revelation of knowledge and of doctrine; all the apologetics: the hermeneutics, linguistics, grammar and syntax, historical and all the socio- cultural exegesis that goes with it! All of which can be beautifully elucidated in this verse of Psalms, however, like a child bursting with a wonderful secret, I have to go right to it—It is JESUS. Both the Name and The Word that is exalted is Jesus.

Jesus said, Take my yoke upon you and learn of Me Mt. 11:29
and so we shall.
He said, believing on Him, greater works shall ye do Jn:14:12;
The Names of God is just one measure of faith through which we can live
the demonstration of His Word!
As we await His glorious appearing Tit 2:13 the earth is expectant
and waiting on the sons of God. Rom. 19-22

Ephesians 1:20-23 when God raised Jesus from the dead He, “…set him at his own right hand in the heavenly places, 21 Far above all principality, and power, and might, and dominion, and every name that is named, not only in this world, but also in that which is to come: 22 And hath put all things under his feet…”

In Philippians 2:9-11, we see that “…God also hath highly exalted Him, and given Him a NAME which is above every name: 10 That at the name of Jesus every knee should bow, of things in heaven, and things in earth, and things under the earth; 11 And that every tongue should confess that Jesus Christ is Lord, to the glory of God the Father.

God—YHWH Elohim has revealed some of His Names and attributes and titles,
and all of them encapsulate in the name of JESUS. The Name above all Names.

That Jesus IS the Word, is fully elucidated in John 1.

1 In the beginning was the Word, and the Word was with God, and the Word was God. 2 The same was in the beginning with God. 3 All things were made by him; and without him was not any thing made that was made. 4 In him was life; and the life was the light of men. 5 And the light shineth in darkness; and the darkness comprehended it not 6 There was a man sent from God, whose name was John. 7 The same came for a witness, to bear witness of the Light, that all men through him might believe. 8 He was not that Light, but was sent to bear witness of that Light. 9 That was the true Light, which lighteth every man that cometh into the world. 10 He was in the world, and the world was made by him, and the world knew him not. 11 He came unto his own, and his own received him not. 12 But as many as received him, to them gave he power to become the sons of God, even to them that believe on his name: 13 Which were born, not of blood, nor of the will of the flesh, nor of the will of man, but of God. 14 And the Word was made flesh, and dwelt among us, (and we beheld his glory, the glory as of the only begotten of the Father,) full of grace and truth.

And they that know Thy Name
will put their trust in Thee:
for Thou, LORD, hast not forsaken them that seek Thee.
Psalm 9:10