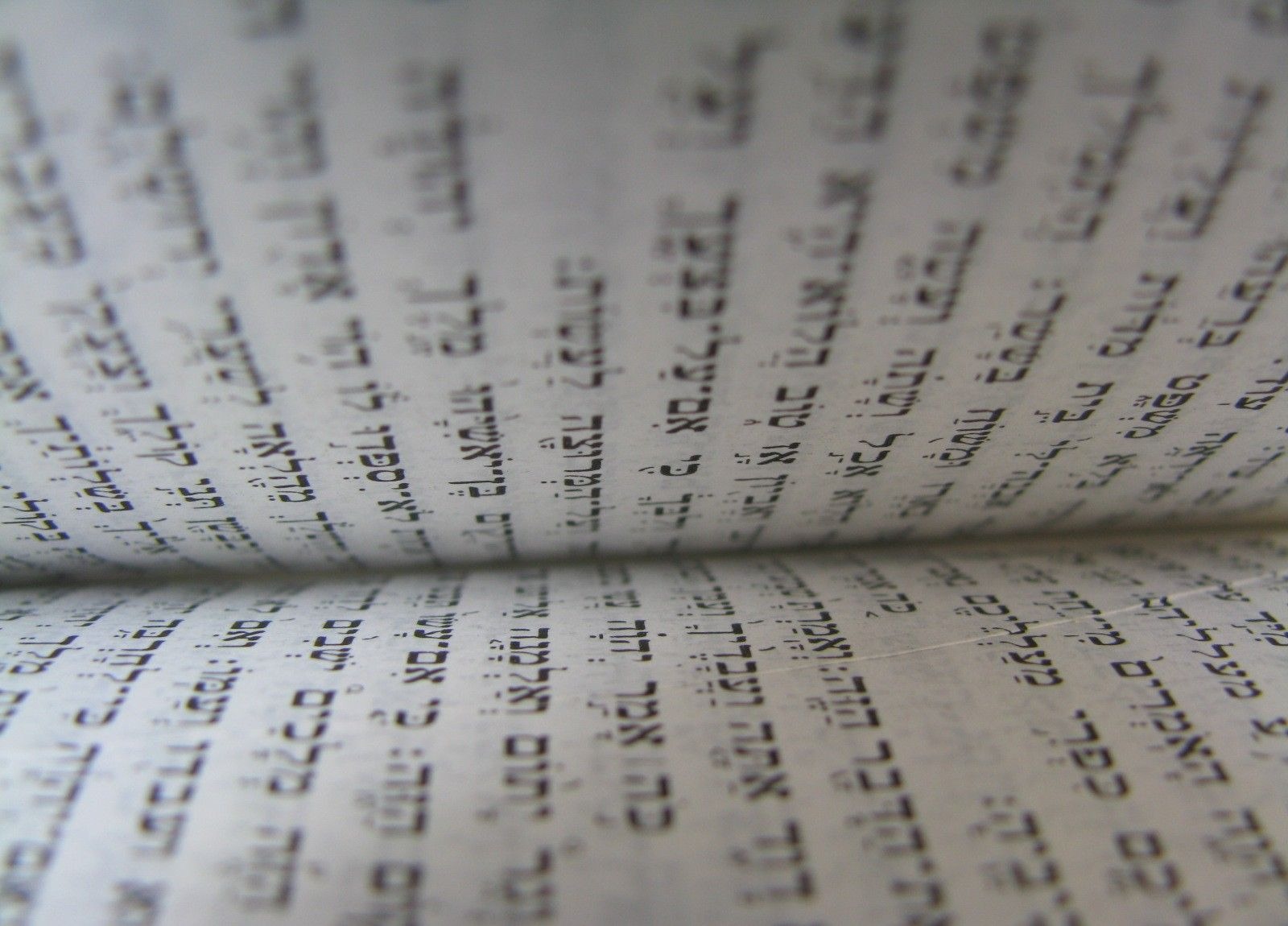 ELOHIM is the first of the Divine Name-Titles given in Scripture. He gives Himself no introduction; He gives us no explanation, but there is much revelation of Himself in the accounting of the generations of the heavens and the earth.Gen.2:4 He is Eternal, He is mighty, He is Creator—yet more. Elohim is the Name of He Who is, by His Own Will and design, He is the and origin of all. The name conveys the Divine Being as irresistible existence; independent thought, benevolent will and all encompassing might as part of His Divinity. He is more than a Being. He IS and being is in Him. Elohim is more than a force but particularly, the source of force…the fountain and foundation, the root and the reason, the base and the basis.

ELOHIM is the God of mysteries. It is the glory of Elohim to it is to conceal a thing: but the honor of kings to search it out. Prov.25:2 For our sakes He clothes Himself in mystery, then invites us to investigate —to seek Him, to know Him.

ELOHIM is a noun in the plural form with the verbs in the singular form when it is referring to The One True God. In Semitic languages the plural noun with the singular verb is, not so much to show plurality in number as it is to show multiplicity of power, grandeur of majesty and immutable unity of Will.

ELOHIM the One.
ELOHIM, The Entity from which all extends
ELOHIM creator, generator, originator, sustainer
The cause, the necessity, the reason,
ELOHIM, transcends distinction, defines dimension
ELOHIM, life, light and breath
ELOHIM conceals and reveals,
That we may know Him—ELOHIM KEH

In the Name of Elohim is both utterance and breath–The Scriptures open up with His ten utterances that formed and ordered the world. It is Elohim who breathed His breath into a formation of clay called Adam, and he became a living soul. In the Name of Elohim, we find order– He not only created but ordered and set in order. Creation is simply the where He gives us a demonstrated understanding of these aspects of Himself and His Name, Elohim.

One thought on “Elohim”