Don’t Be Put Off By The Hieroglyphics 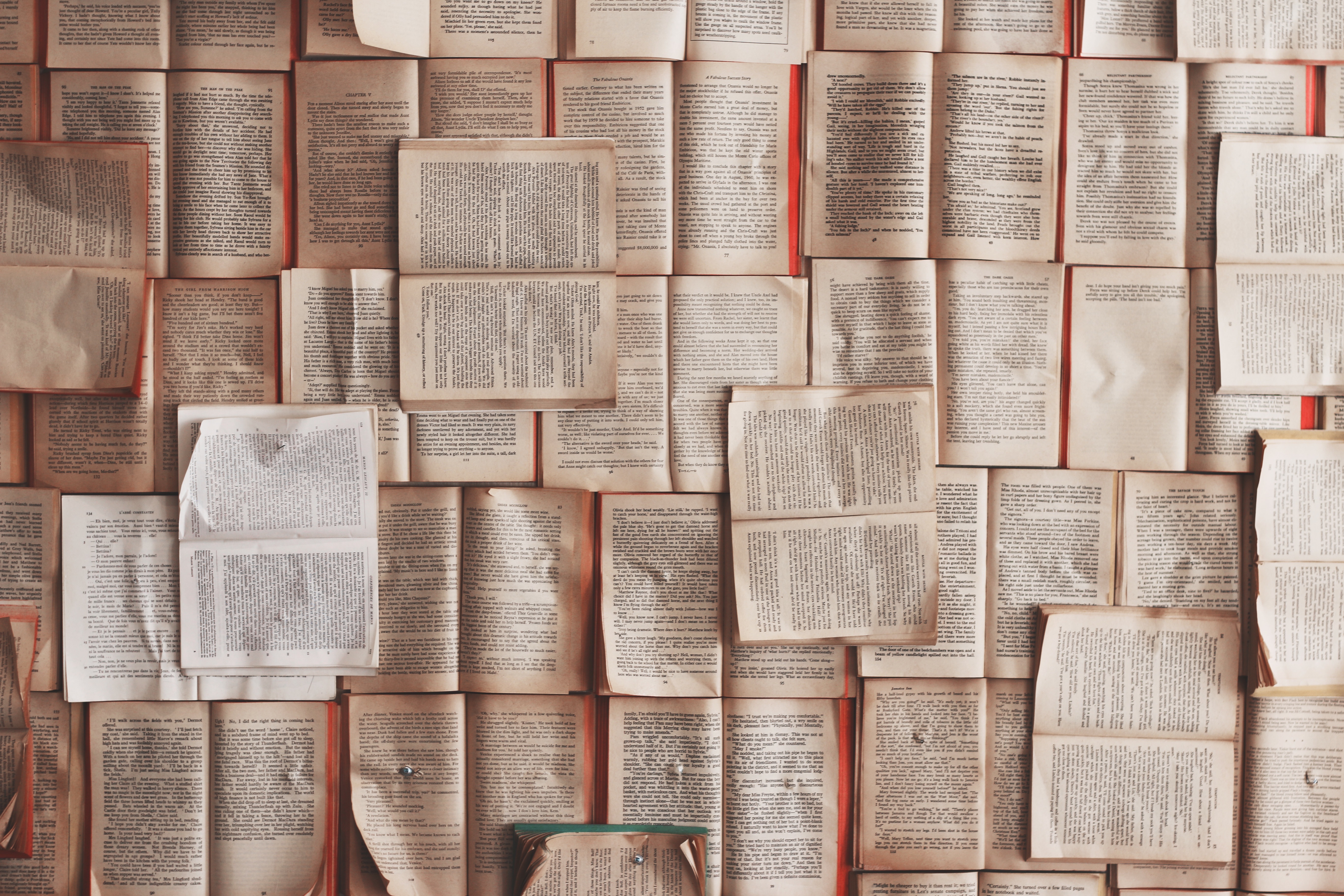 They are not hieroglyphics, of course, but alphabetic figures—just not your alphabet: and really not that unfamiliar to you. Allow me to illustrate with a story.

Once there was a little boy, who was gifted at piano and composition. Fortunately for him, his mother’s teaching skills far outweighed the dexterity in her fingers. She learned all she could and gave her little maestro all she knew.

As time went on, his mom and dad found a most excellent teacher for their young son. And he returned their joy by absorbing everything his teacher taught as quickly as she taught it. He finished his books in record time, not that he was in a hurry; he just loved the sounds that came out of…of everything. And he loved creating and combining them even more.

Teacher and parents agreed, this young one ought to be classically trained. New methods, new books, new challenges were whizzed through like the wave of a hand through air. It came to him as easily as breathing. He hardly ever practiced, though he always stopped to play something the many times a day he ran to the kitchen, past the dining room, etc.

One day his mother passed by the piano to find her son sitting on the stool, as still as a deer, just staring at the new sheets of music. His eyes were filled with tears. As she sat down to ask him what was the matter, she could barely understand him as he fell into her and sobbed, “I can’t play this. It’s too many notes”

She put on the recording for him and watched as with his usual joy in music, he made the correlation between the sheet, his ear and his fingers; as he locked the connection between what was innate and what was before him. They were simply different forms of something quite familiar—something quite the same.

It’s letters — just letters
an alphabet — not just any alphabet
but it is an alphabet.

Again, I submit to you, it is not hieroglyphics, or any kind of glyphs, but an alphabet. An alphabet with which words are made; an alphabet for articulate speech. The Names and Titles of God are stamped in the frame and fabric of nature and even our human form and make up, but His Names as He has revealed within His Word is by words: and the very alphabet He first used to reveal Himself by Word and words has much to tell us of our God and His eternal purpose.

We are to grow in grace, we are to grow in the knowledge of God. He would have us move in power for our lives, our generations and our nation. The Names and Titles of God are found in The Word…The Word He has exalted even above His Name. As such we have a double edged sword; a two fold witness to use in bringing honor, glory and His Will to the time and space in which we live. We have studied and we know the meanings of many of the Names and Titles of God. There are volumes already written on the subject. This is good. God means for His children to know Him in every way and on every level. For every ounce of truth in that fact, it is as weighty a matter, that in knowing Him, God means for us to be like Him: like Him in character and attributes and like Him in exploits: [this is only, but entirely possible through accepting Jesus the lamb of God that was slain from the creation of the world Rev.13:8]

All the God Names and Titles are encapsulated in the Name—the very person of Jesus! This is completely indubitable and utterly irrefutable. In knowing the One Who’s Names and Titles these are, we can go on to operating in and as Who He Is. That is the purpose of this Names Of God Project.

It is time for the manifestation of the sons of God Rom.8. Living in, and accessing the power of God in His Name and Names, we both evoke and evoke all that He Is…and we His children, make plain, His power, and riches, and wisdom, and strength, and honour, and glory, and blessingRev.5:12 in the earth and in the heavenlies.Eph 3:30ff

2 thoughts on “Don’t Be Put Off By The Hieroglyphics”